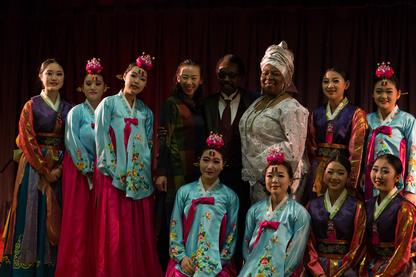 OUR HISTORY AND ACHIEVEMENTS 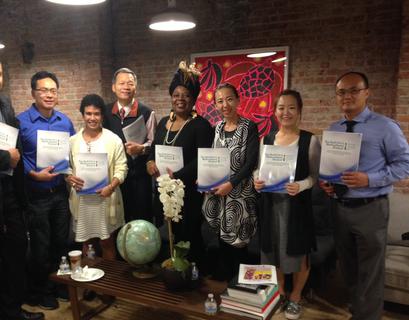 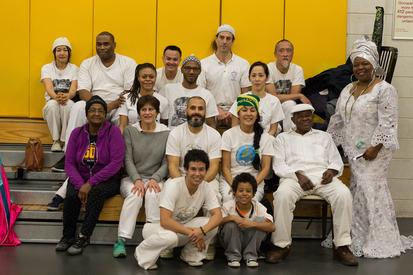 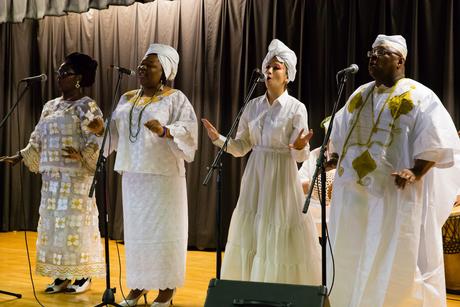 Much more than a singing group, NYACE is also a presenter of conferences, workshops, seminars and festivals that provide a forum for an international sharing and exchange of ideas and opportunities so that negative stereotypes that may lead to discrimination and/or violence are eradicated.

Programs and activities are open to all people, regardless of age, race, ethnic, or religious background. Performing membership is strictly by auditions. Non-performing membership also exists for persons interested in joining our growing number of volunteers, patrons, and friends. We bring people together. In keeping with our mission, the ensemble consists of dedicated multiracial, and multicultural performers who demonstrate that the power of music can and does transcend all racial, ethnic, and religious barriers. In addition, our audiences are as culturally diverse as our performers.

Learn more about our programs